The laser uses a focused beam of light. In the treatment of veins, the wavelength of light is targeted to the pigment in the blood. The laser heats up the small vein and destroys it. The laser beam is focused and does not damage the nearby skin tissue. Over a period of four to six weeks, the vein is reabsorbed by the body and disappears.

It is generally recommended that the treatments be spaced four to six weeks apart. If new veins appear, additional treatments are required for optimum results.

Our Skin Experts use state-of-the-art GentleMax Pro lasers to perform the treatment and are experienced in the reduction of superficial pigmentation delivering fantastic results. The laser is attracted to the melanin in the skin which absorbs the light and is drawn to the surface without harming the surrounding tissue.

Once drawn to the surface, the pigmentation will dry and fall off the area treated.

What are Spider Veins?

Spider veins also known medically as telangiectasia or venulectasias, are tiny purple veins near the surface of the skin that appear perpetually dilated and visible. The small capillaries commonly appear on the surface of the thighs, calves and ankles.

A spiderweb shape, where veins radiate out from a central hub

An “arborizing” pattern that resembles branches on a tree
Thin, separate lines

What to expect after treatment?

Patients are encouraged to resume all normal activities immediately. Final results may not be apparent for several months. Most patients are satisfied by the results in a very short time.

The results of laser treatment for spider veins are not immediate. After the laser therapy, the vessels underneath the skin will gradually change from a dark blue to light red color, then eventually disappearing in two to six weeks.

Most patients report a high degree of satisfaction with the procedure and relief at no longer having to hide unsightly veins. The treated areas are noticeably clearer and in most cases the skin continues to improve with each successive treatment.

The majority of spider veins will disappear within two to four weeks, and in some cases even longer.

Depending on the size and number of veins, two to six treatments will be needed. The treatments are usually done 4-6 weeks apart. Those with a tendency towards vascular problems will most likely require additional treatments.

Graduated compression stockings and/or bandages are worn over the treatment area for one to three weeks to maintain pressure on the treated veins. Most people can return to normal activities immediately following the procedure.

You should avoid sun exposure in the treatment area for two weeks following the procedure. 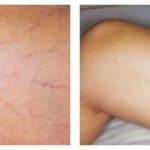 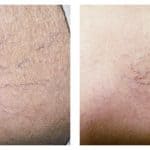 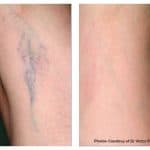 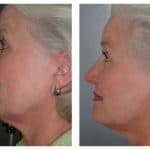 Spider Veins and other superficial veins 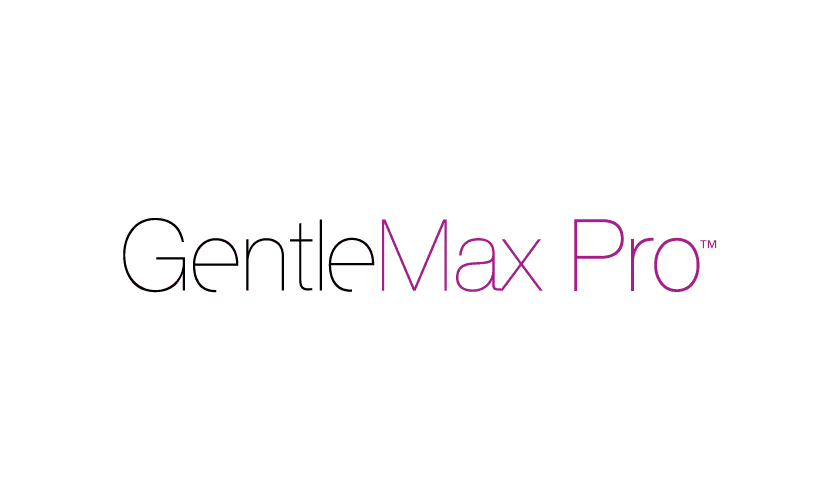 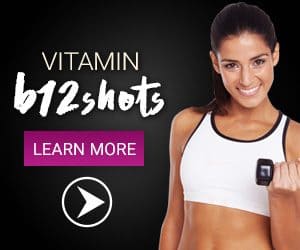 This depends on the size of the area being treated, but most treatments take less than an hour.

No downtime – However, You should avoid sun exposure in the treatment area for two weeks following the procedure.

Long term after a recommended course of treatments is complete

Normally you can see results within 2-4 weeks after treatments

Results may vary from person to person, and any claims made on this website are not guaranteed.